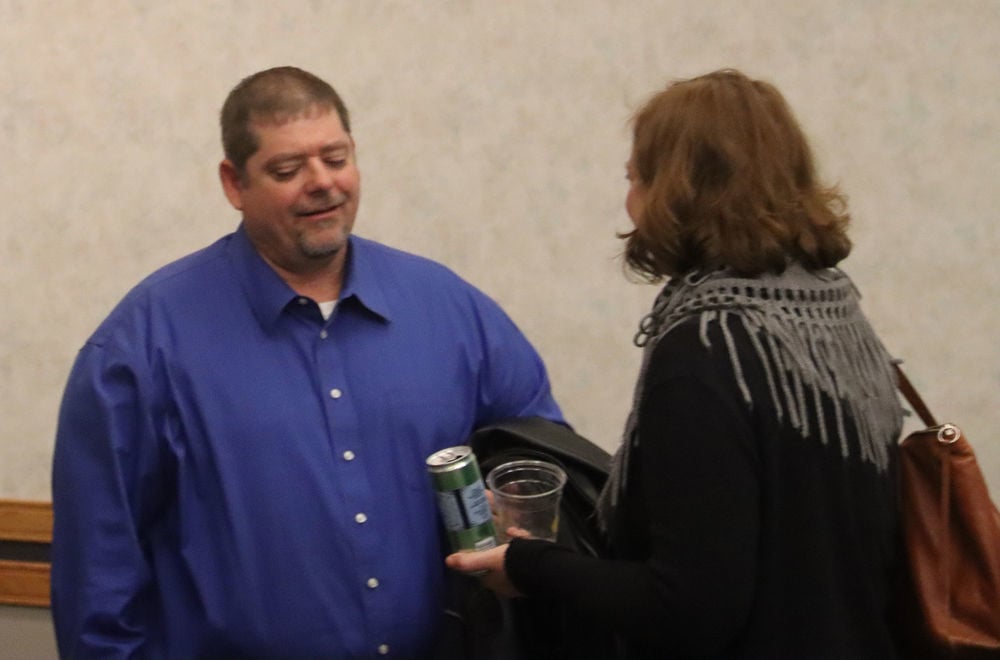 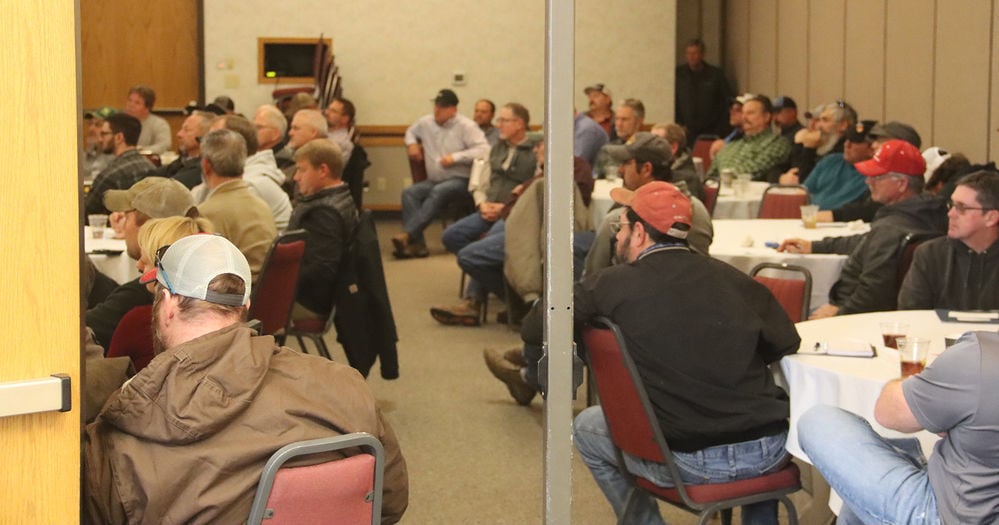 Western Sugar Cooperative is made up of over 850 growers and shareholders many of whom were in Gering Wednesday, Feb. 19 for the annual Nebraska Non-Stock Beet Growers Association annual meeting.

The meeting held at the Gering Civic Center brought together growers, company officials and researchers.

This optimism comes from taking pride in a long history in beet sugar and loyalty to the industry.

“There’s great optimism amongst the growers, whose questions in the meeting centered on industry finances,” Jeff Kava, former factory manager and 36 year employee in the beet industry, said. Like all producers, sugar beet growers want a return on their investment.

With the company, Western Sugar, owned by the growers the finances across the company and industry are important.

“Bankers as well as growers need answers to the money issue,” Bush said. There is a USDA program that provides disaster payments to producers to offset losses from hurricanes, wildfires, and other qualifying natural disasters. This program is called, the Wildfire Human Indemnity Program Plus (WHIP+).

“Growers qualify for this program this season, but don’t yet know when payment will be made,” Bush said.

What caused the beet crop disaster this season?

These conditions, especially if experienced before early harvest or at the time of early harvest, can devastate a beet crop.

“There is 1/3 less sugar to put on the market this year due to snow and related conditions; many beets had to be left in the ground” Bush said.

These lost beets, nation-wide, could cover a one-mile wide area from Scottsbluff to Denver, Bush said.

“We invest in one another,” Spencer said.

Smith’s delegates, Eric Kamler and Val Jansante, came to “support Nebraska beet growers and the beet industry,” Kamler said. Their patronage and advocacy was evident through their presence.

“It’s important that we as delegates be here at the meeting to show support. There is no better way to show support for the beet industry than to be present. Each beet grower has a face, a name and a story,” Sasse’s delegate, Ginger Wilson, said.

Western Sugar Cooperative’s 850 producers are in western Nebraska, eastern Wyoming, northeastern Colorado, northwestern Wyoming and Montana, according to the cooperative’s website. They report sales of over $350 million.