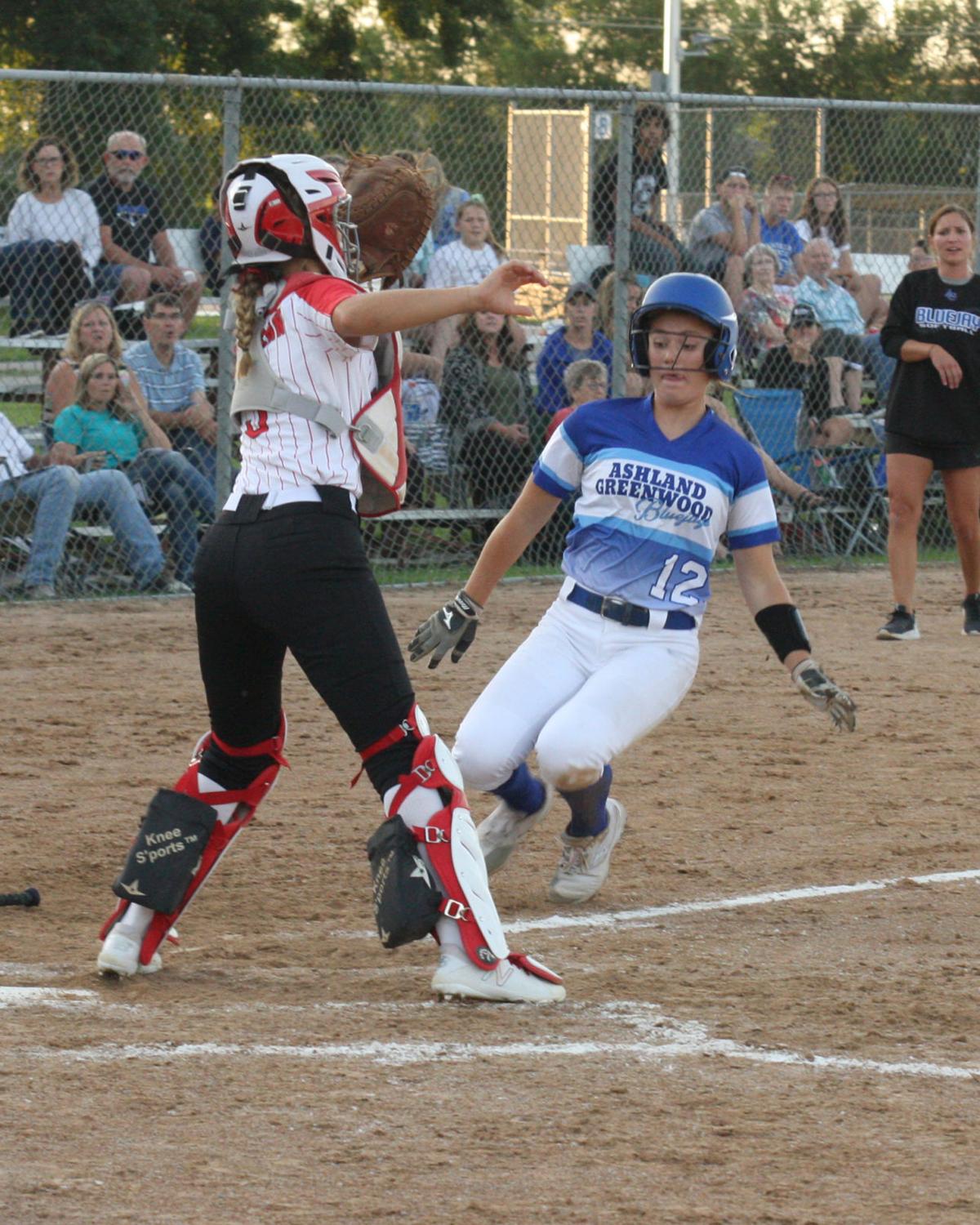 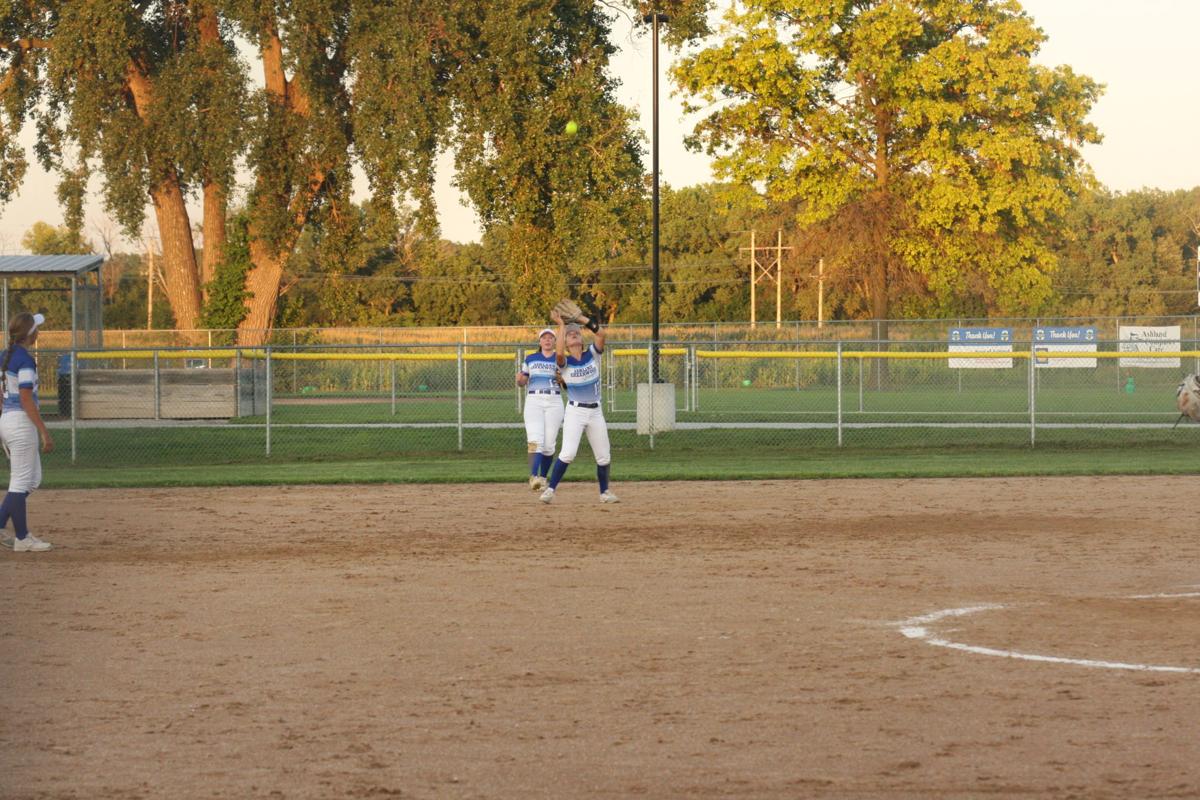 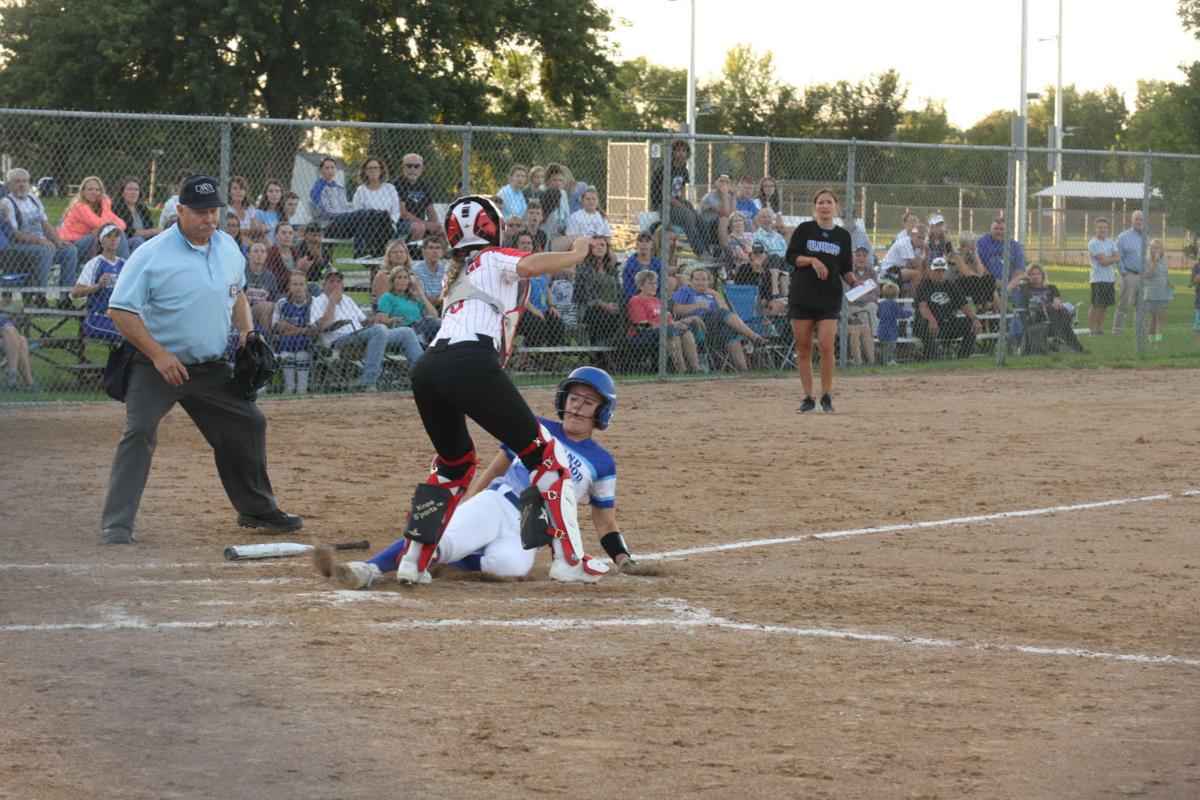 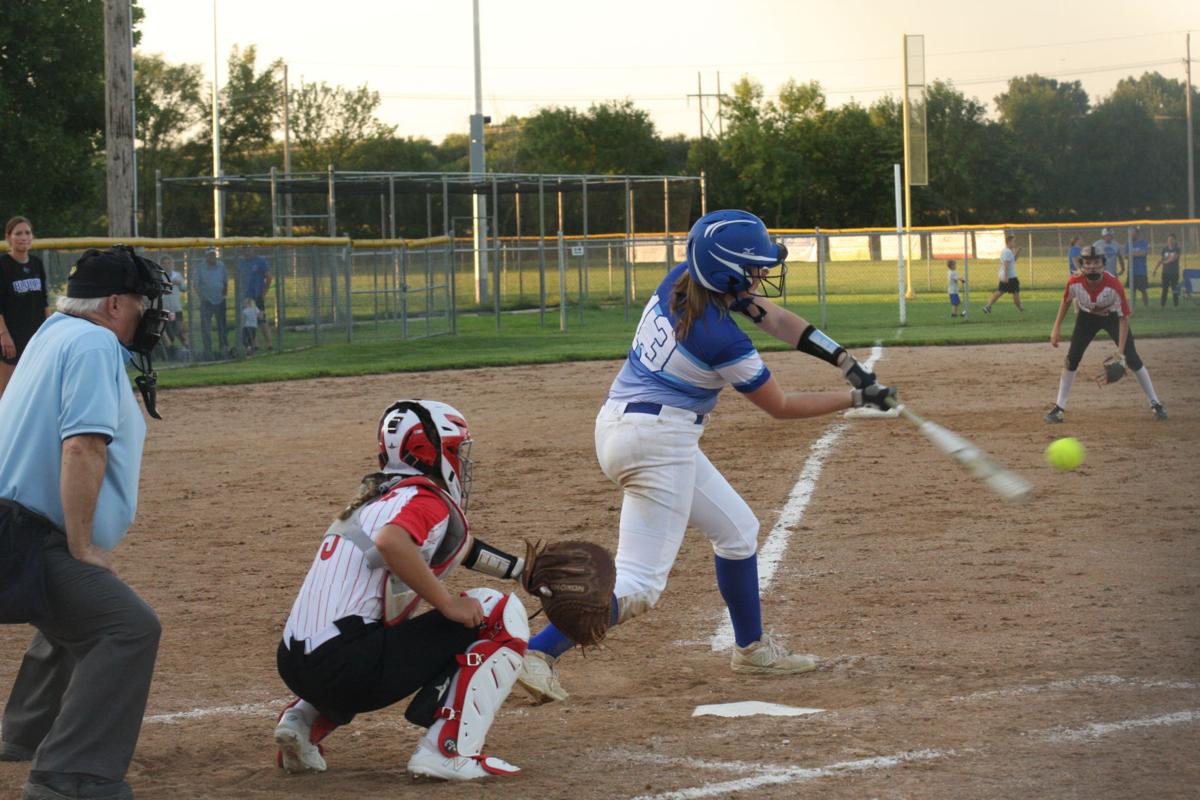 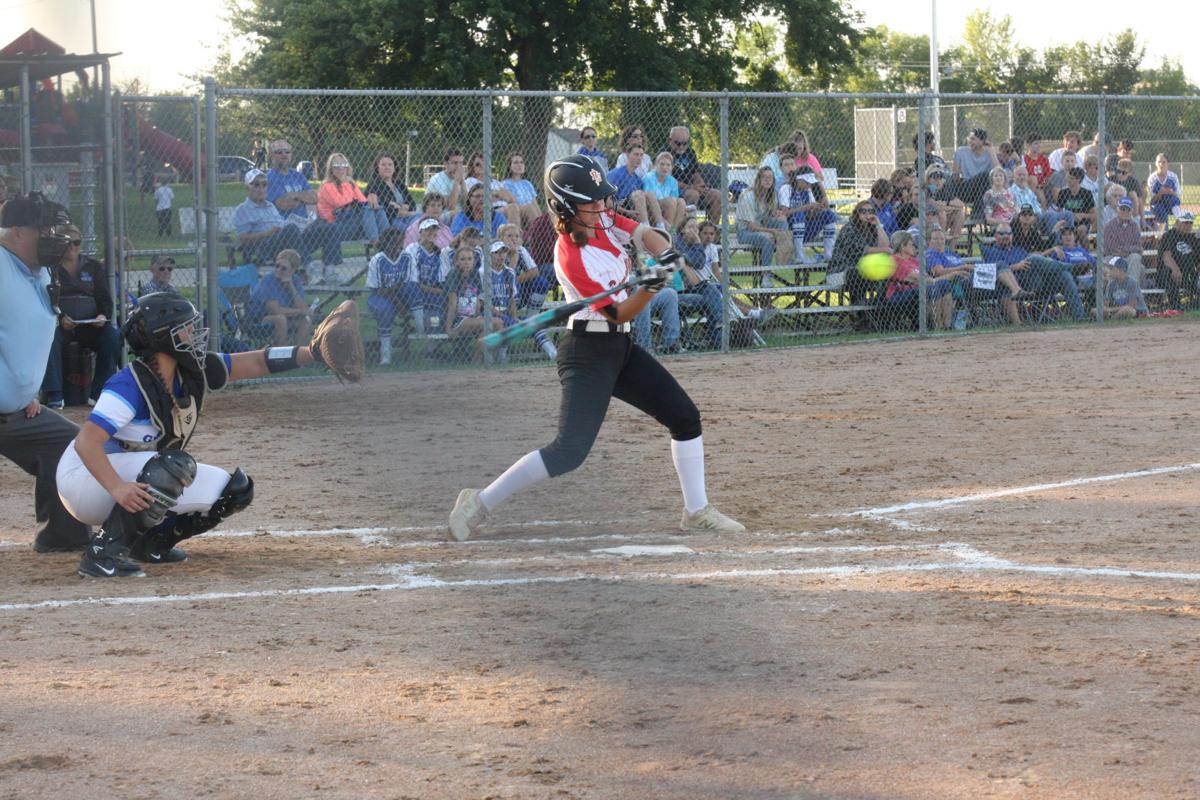 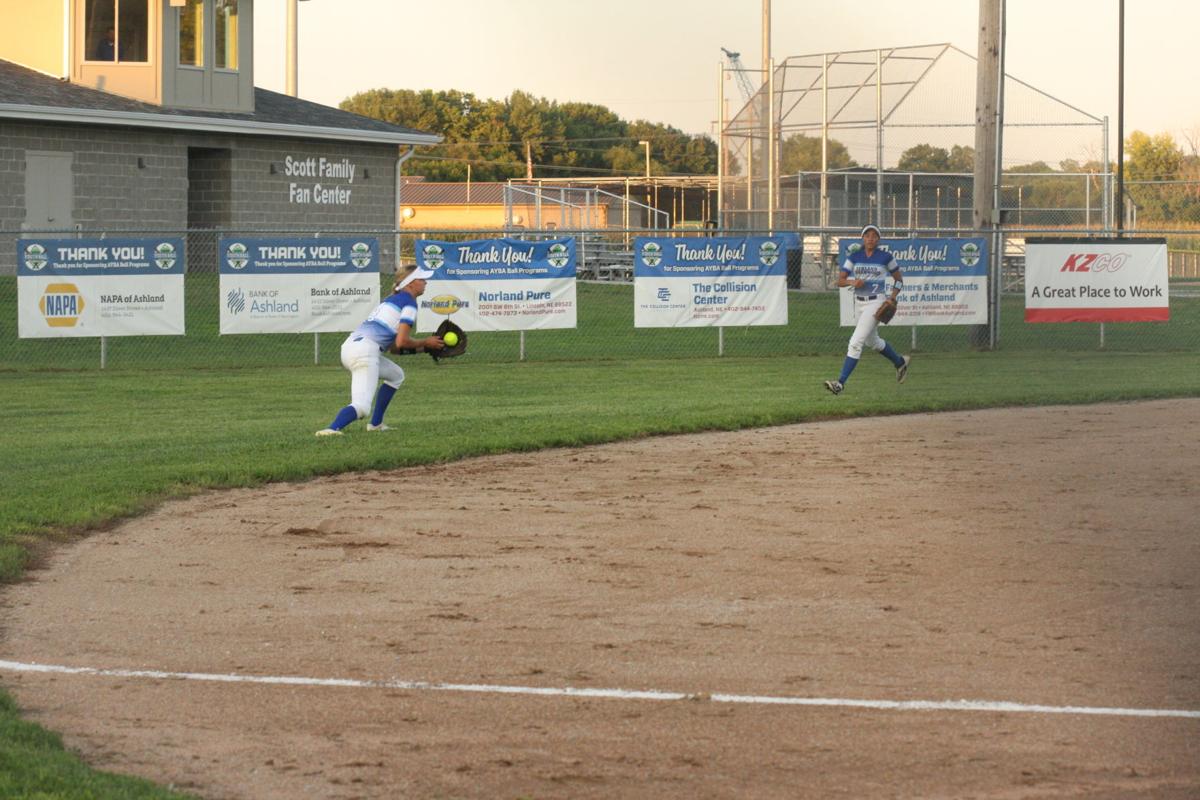 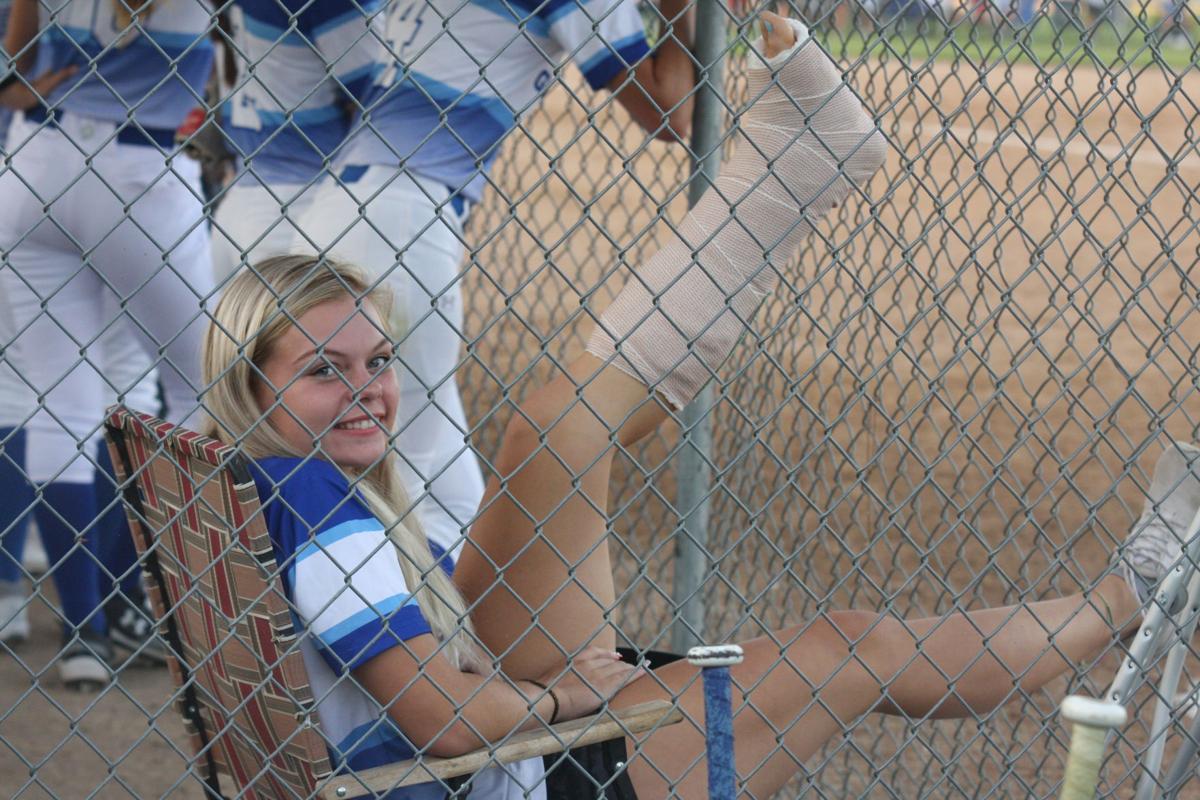 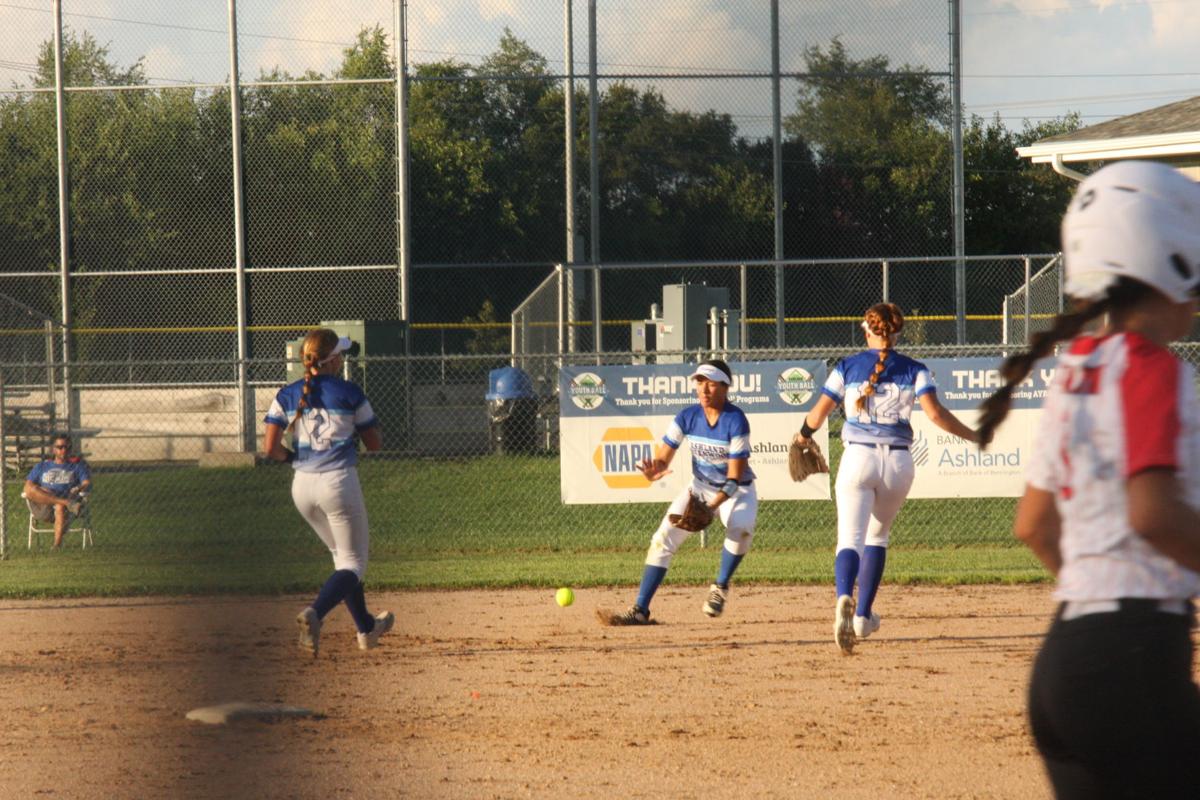 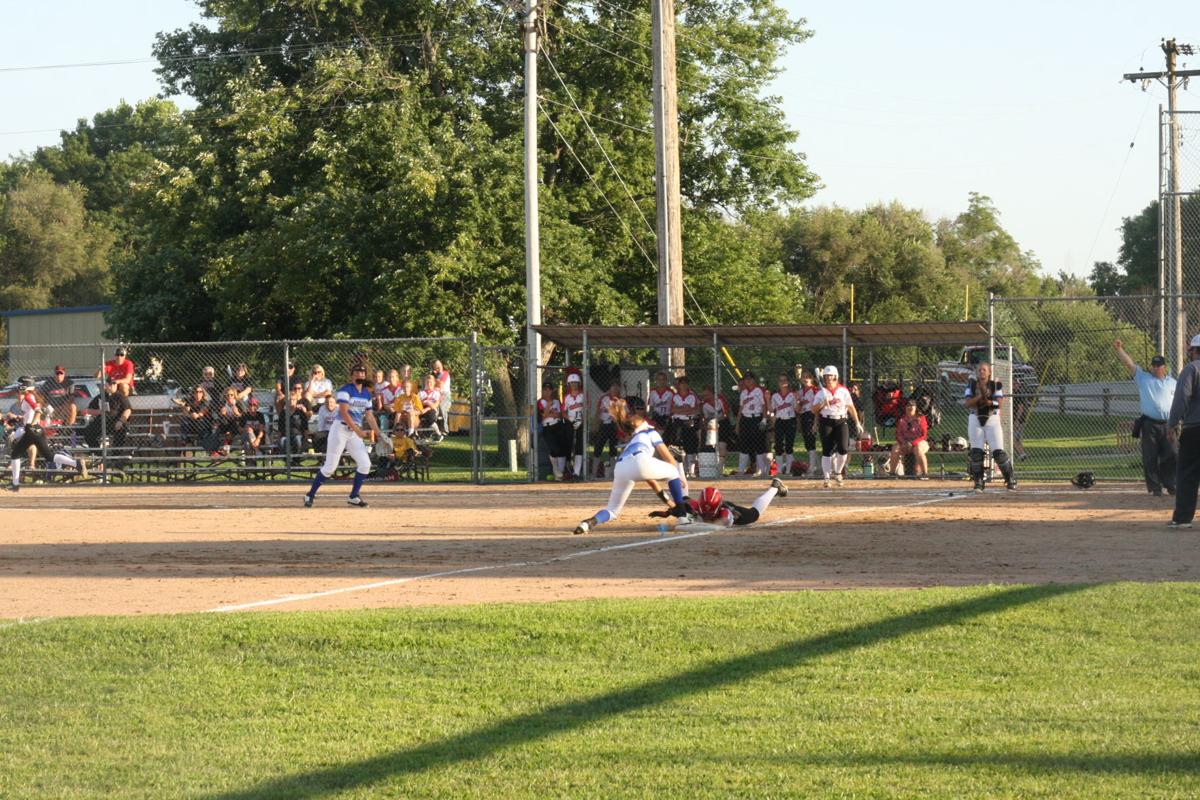 BLAIR – The Ashland-Greenwood softball team remained undefeated on the season with a pair of wins over Bishop Neumann and Springfield on back-to-back nights Aug. 26 and Aug. 27.

The Bluejays needed just five innings to down the Cavaliers 9-1 at home on Aug. 26.

An eight-run fourth inning proved to be the difference in the game.

Tatum Gossin earned the win on the mound allowing just four hits and one run in five innings.

The Jays won a slugfest against Platteview less than 24 hours later.

The Bluejays scored four runs in the bottom of the seventh inning to pull out the 10-8 win.

Kiara Libal had a huge game for the home team and finished with five RBI.

Ray added two hits and two RBI against the Trojans.

Gossin relieved Keith in the sixth inning and earned the win in relief.

The Jays returned to action over the weekend, taking part in the Blair Invitational.

AGHS split games after falling to Omaha Westside 3-2 and defeating Omaha Mercy by a score of 8-0.

The Jays trailed Westside 3-0 before rallying for two runs in the bottom of the sixth inning, but could not score the game tying run.

No individual statistics were available at press time.

The Jays were able to bounce back with an 8-0 win over Omaha Mercy.

The Jays jumped in front with two runs in the bottom of the first inning and never trailed.

Keith earned the win on the mound for the Jays after working six scoreless innings while allowing just two hits.

The split in tournament play moved the Bluejays record to 4-1 on the season.