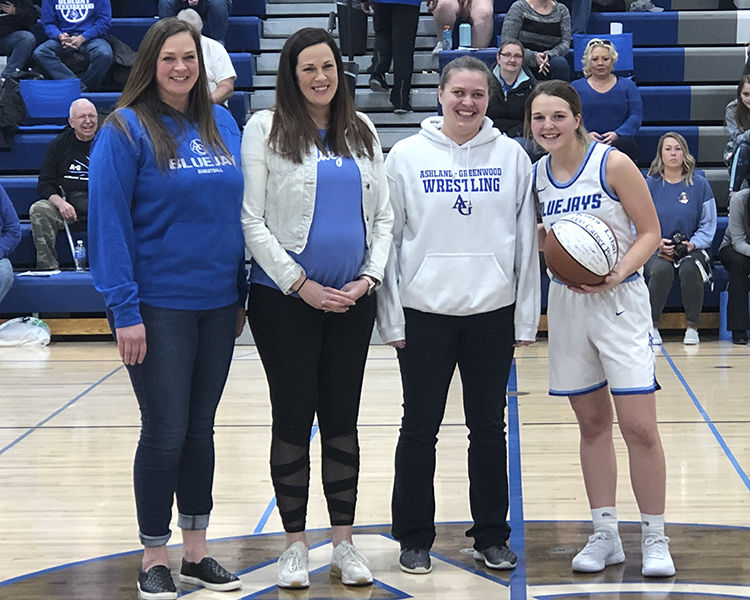 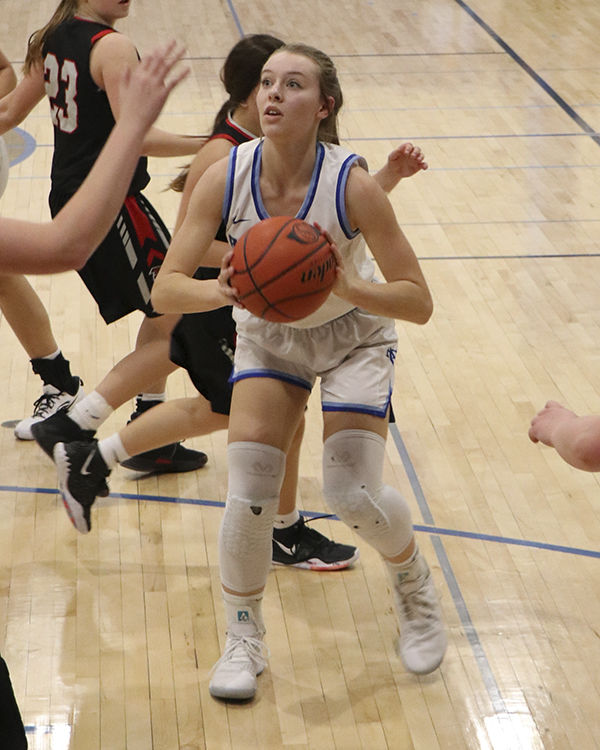 The week started with a 50-39 road loss against the Lincoln Lutheran Warriors on Feb. 6.

The Bluejays were held to just two first quarter points and they were not able to recover, despite playing well over the final three quarters.

The Bluejays were able to stay in the game by making 16-of-19 from the foul line.

They shot just 26 percent from the field.

Junior Kiara Libal scored 18 points to lead the Jays and in doing so went over the 1,000-point mark for her career.

The Jays returned to the court on Friday night when they welcomed conference foe Douglas County West to town for a game.

The Bluejays scored 34 points in the first half and cruised to a 56-43 conference win over the Falcons.

Libal scored a game-high 27 points on 9-of-13 shooting from the field.

She also set a new school record with six made 3-point baskets.

VonRentzell added 11 points and four rebounds for the Bluejays.