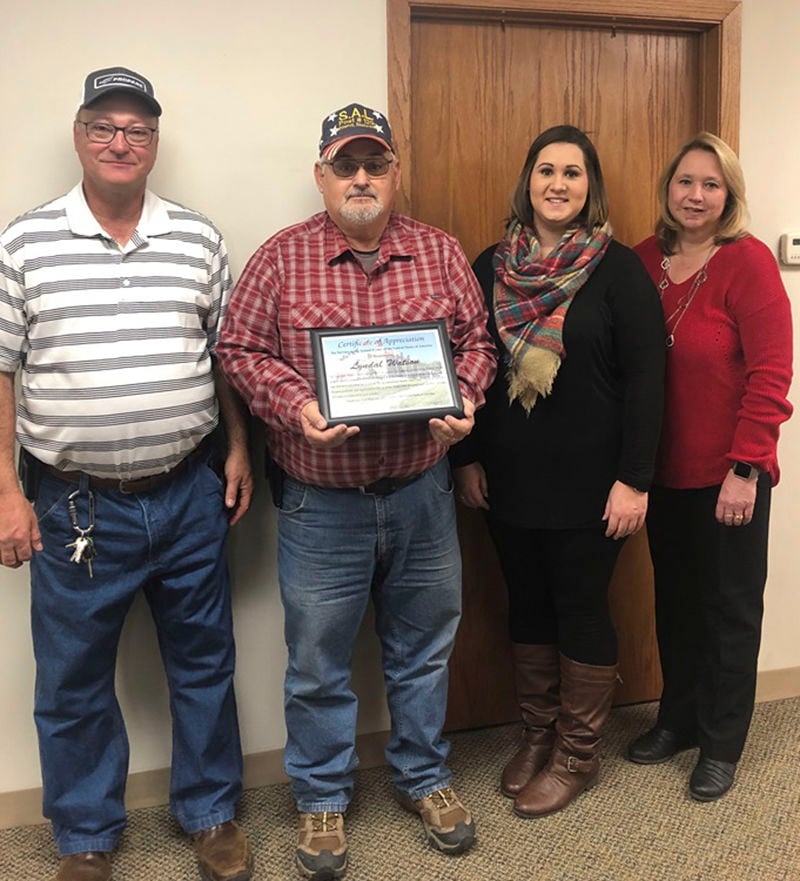 VETERAN OF THE MONTH: Lyndall Watson’s son Bryan Watson, son Jack Watson, granddaughter Lindsey Watson and daughter-in-law Carolyn Watson hold the plaque that was given to honor Lyndall as Veteran of the Month by the Saunders County Board of Supervisors. 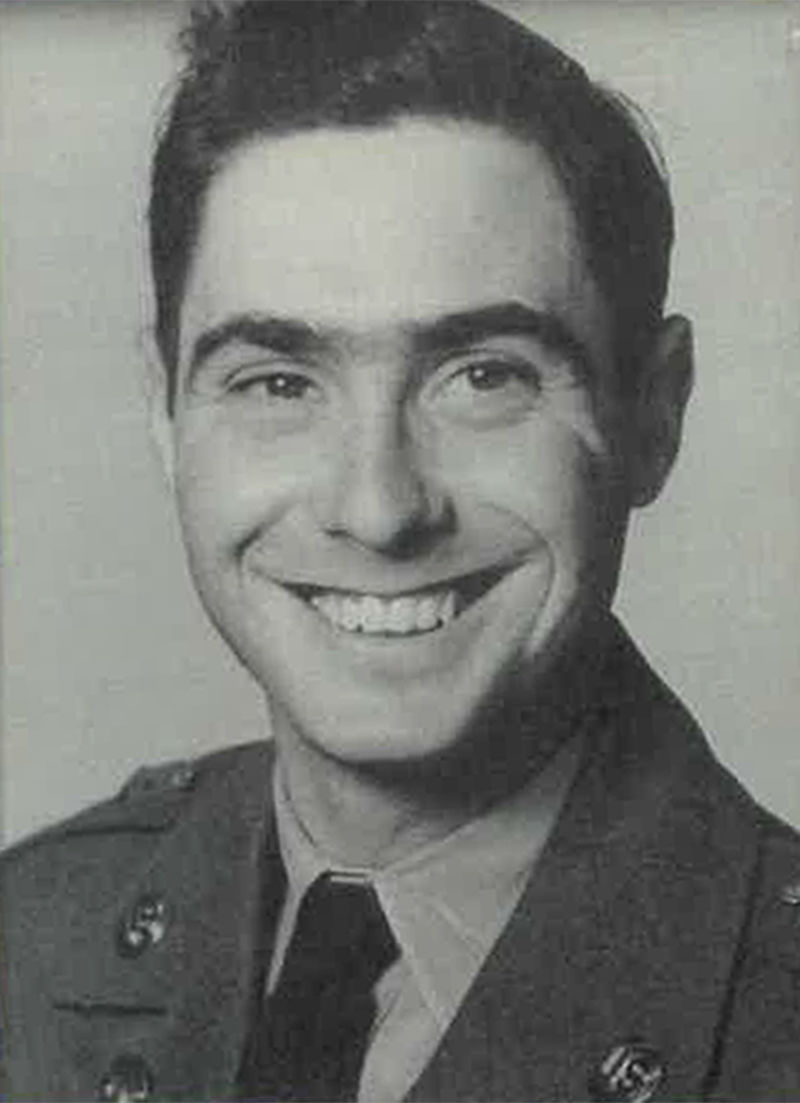 VETERAN OF THE MONTH: Lyndall Watson’s son Bryan Watson, son Jack Watson, granddaughter Lindsey Watson and daughter-in-law Carolyn Watson hold the plaque that was given to honor Lyndall as Veteran of the Month by the Saunders County Board of Supervisors.

WAHOO – At the Dec. 10 Saunders County Board of Supervisors, an area veteran was honored.

The late Lyndall Watson of Ashland was nominated for the month of December by his son Jack Watson. He passed away in September of this year.

Watson graduated from high school in 1945 in western Nebraska. After graduation his mom and aunt took him to Denver so he could complete his physical. He was told by the doctors that he wasn’t healthy enough to join. The following day his aunt ended up joining the Navy.

In 1950 he received his draft notice for Korea. He then went down to the recruiting station and explained that there must of have been a mistake because he had been denied military entry for World War II. He was told they really needed him, so he was in. He went to Camp Polk La. for training and then onto the Oklahoma National Guard. The unit was activated and loaded onto a train for New Orleans.

They then boarded a boat which was going through the Panama Canal and finally arrived in Japan for additional training before heading to Korea.

Watson was assigned to H Company, 179th Infantry Regiment in the 45th Infantry Division. Lyndall was an 81 mm mortar man fighting close to the 38th parallel (known as the DMZ now). He was part of the battle at Old Baldy. Since this was a United Nations mission, he fought alongside of soldiers from other countries. One night, they ran out of ammunition. Somehow they all made it through the night without being engaged by Chinese forces, according to stories he told of the incident.

In 1952, Watson was honorably discharged with the rank of corporal and came home to the US. His awards include the Army Occupational Medal, Korean Service Medal with one bronze star, United Nations Service Medal, Overseas Ribbon and Combat Infantry badge.

In 1957 he moved his family to Saunders County and worked for the railroad until his retirement. He was a member of the Ashland American Legion Post 129 for 48 years.

“Through our nation’s history, it is the efforts of men and women that have provided the freedoms that we, as Americans dearly enjoy today,” she said.

Karloff said fellow county board member Larry Mach, a veteran himself, was instrumental in leading the charge of honoring a veteran each month.

“With the memorial on the courthouse property all our vets are honored collectively, but we wanted to take the initiative to honor individuals throughout the year and to continue to say thank you to all vets,” Karloff said.