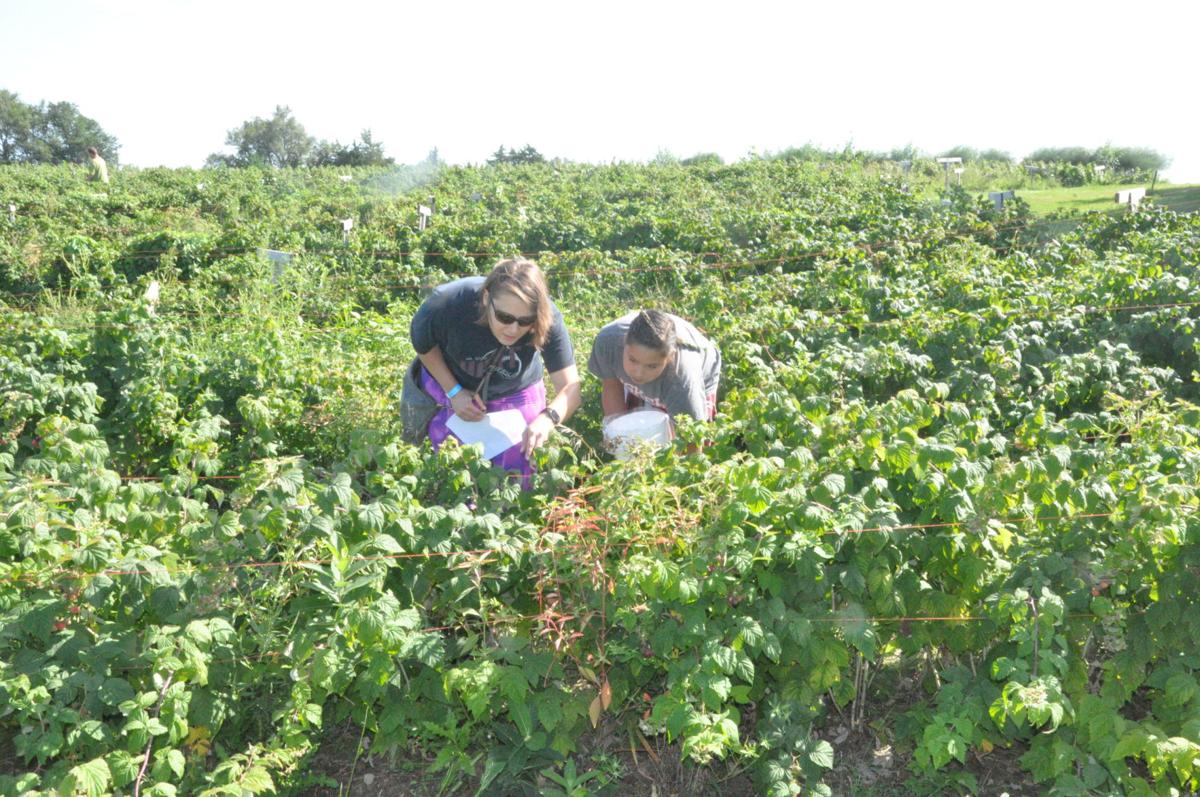 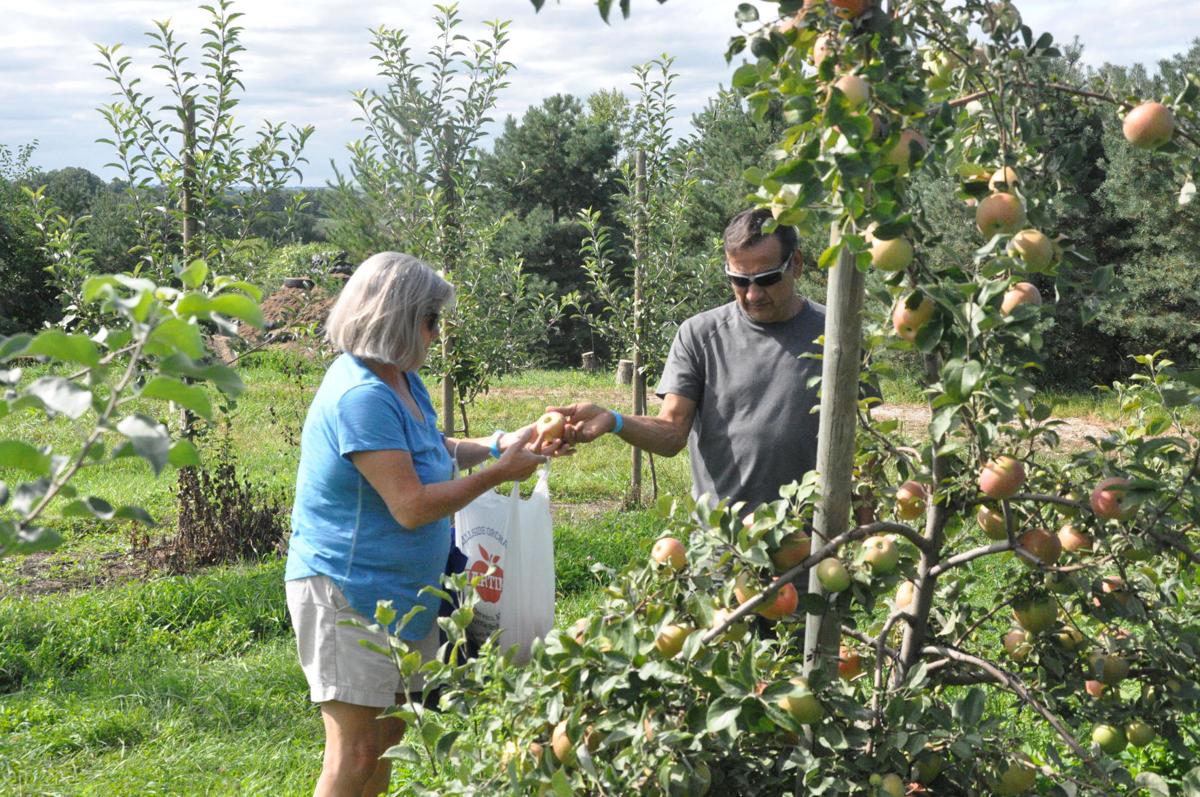 CERESCO – It has been almost two decades since the Martins opened their orchard to the public. What started out in 1983 as an act of love for growing things has grown and blossomed into more than just a place you pick your own fruit.

In 1983, Alex and Barbara Martin planted their first apple trees. Alex, an agronomist at the University of Nebraska-Lincoln at the time, shared a passion with his wife for plants.

Some of those original trees from 1983 are still on the property. Some have been replaced as new varieties have emerged.

Before Martin’s Hillside Orchard was a place for families to spend a day enjoying fall weather, it was a five acre orchard that the Martins tended and sold their apples wholesale at farmer’s markets.

“And then some teachers from Lincoln said, ‘Hey, why don’t you let us bring our kids out for tours?’”  Barbara Martin said.

Martin, who has a master’s degree in education herself, agreed.

From there the con-cept “grew and grew.”

Now the Martins have not only around 20 varieties of apples on their orchard, but raspberries, peaches and pumpkins.

Not to mention two play areas, a corn maze and the Apple Barn for snacks and treats.

Families walked the lines of apple and peach trees as Martin’s opened for the first time this year, Saturday, Aug. 31.

After the Nebraska football game that morning, the parking lot filled with cars.

Liz and Ron Costello walked along the apples in the Martin’s east orchard and picked apples as they waited to meet their grandchildren.

“It’s a great day to take advantage of the start of fall and pick some fresh fruit,” Danielle Barbosa said.

If it’s fruit you are after as well, it’s best to come early but more than one visit may be in order.

Martin said that each variety of apples and peaches will ripen at a different rate.

In order to help potential pickers, the orchard keeps a timeline of ready dates for the various varietals on their website, http://www.hillside-orchard.com. You can also stay up to date by signing up for the weekly newsletter they publish weekly during the fall season.

Martin’s Hillside Orchard can be found at 2024 Ashland Road, just south of Ceresco. The orchard will be open to the public until the end of October.