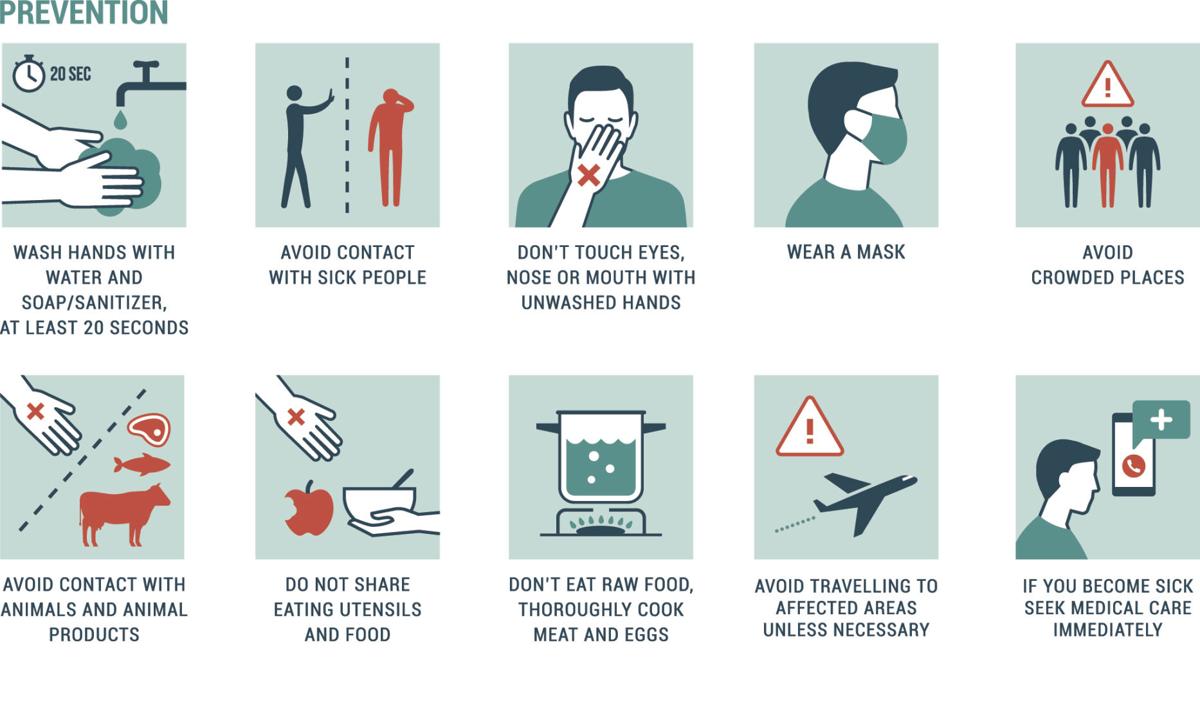 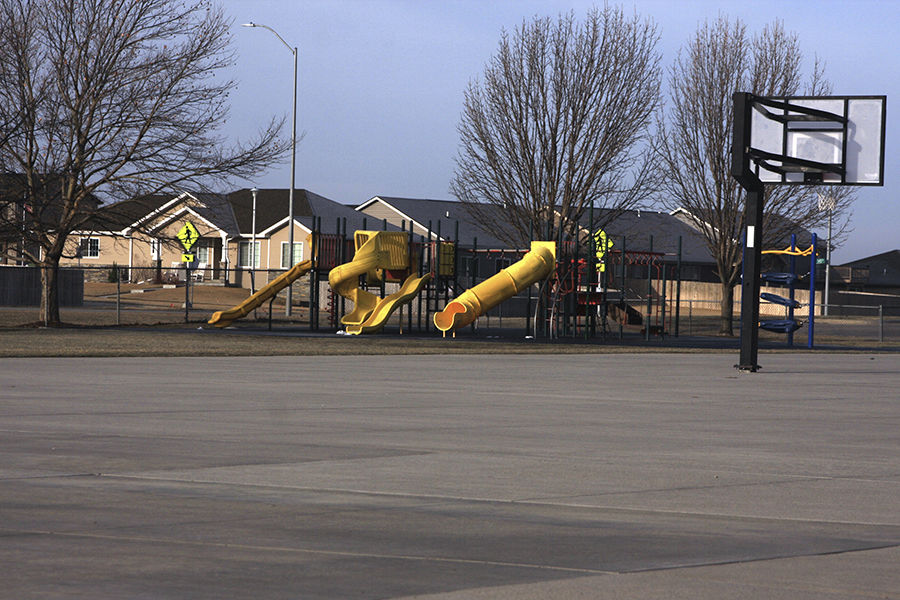 EMPTY:The playground at Hamlow Elementary School stands empty Tuesday morning as school has been cancelled due to the threat of coronavirus. (Staff Photo by Anna Boggs)

EMPTY:The playground at Hamlow Elementary School stands empty Tuesday morning as school has been cancelled due to the threat of coronavirus. (Staff Photo by Anna Boggs)

WAVERLY – Spring break for District 145 students has been extended by the coronavirus, but for how long?

On Monday, Dr. Cory Worrell, superintendent for District 145, sent a message to students, staff and families in the district cancelling school for the rest of the week.

The district was already on spring break from March 12 to 17.

“After much consideration and discussion amongst our administrative team, we have decided to cancel school for the remainder of the week,” Worrell said in a statement released Monday afternoon.

The closure was not in response to anyone in the district having been diagnosed with the coronavirus, Worrell said. Instead, the time will be used to get the online learning system in place for the staff and students to use in case officials determine that school will be closed for a longer amount of time. Nebraska Department of Education (NDE) Commissioner Dr. Matt Blomstedt told school districts to have a plan in place to utilize an alternative learning environment during a possible long-term closure of six to eight weeks.

“Again, we are closing this week to use this time to prepare for the possibility of a longer closure,” said Worrell.

As of Monday, the district planned to resume classes on March 23.

All spring sports are put on hold for the time being as well. The Nebraska Schools Activities Association suspended practices until March 30 and competitions until April 2. Statewide academic assessments normally held in the spring have been suspended by the NDE.

These announcements were made on Monday as Gov. Pete Ricketts began issuing recommendations to limit the number of people at public events and gatherings. In the morning, Ricketts said the limit should be 50, but later reduced that figure to 10. These guidelines were issued on Monday by President Donald J. Trump to reduce exposure potential and apply through March 31, the Nebraska Department of Health and Human Services (DHHS) reported.

The DHHS said by reducing the number of people gathering together and modifying, cancelling or rescheduling public events, spread of the coronavirus may be slowed.

The City of Waverly is also using these recommendations to make some changes to scheduling and the way its employees do their job, according to Mayor Mike Werner.

In an email sent late Monday afternoon, Werner told city employees that per the President’s directive, the city will practice social distancing with customers and co-workers by asking to honor a six-foot space between people.

“We don’t want to be rude, but I think we need to be serious,” Werner said Monday afternoon.

Werner said there are three licensed city employees who are key to keeping Waverly’s water flowing and toilets flushing. He is asking these employees to be vigilant about practicing good hygiene.

“Four thousand citizens are depending on them to have safe water and our wastewater system continuing to work,” he said.

Employees at City Hall are working hard to keep the building clean by wiping door handles and hard surfaces with disinfectant frequently throughout the day, the mayor said. Some employees will work from home under the direction of the city administrator to reduce public engagement, he added. And of course, all sick employees are asked to stay home, Werner said.

Despite the changes, Werner assured residents that all functions of the city will remain operational.

“For right now it’s business as usual,” he said.

Like high school sports, youth sports like soccer and baseball in Waverly will be cancelled for spring.

But the city’s parks remain open.

“We will allow the public to use our green spaces, provided that we can clearly see they are not “organizing” large public gatherings,” the mayor wrote in the email.

Parents are warned that the city will not be cleaning park equipment at this time, so they should use appropriate measures when they use the facilities.

The city council will continue to hold public meetings as planned but is asking only those that have to be there to attend.

“If only six or seven members from the public can attend to maintain the six foot spacing, then so be it, the others can sit outside the door in or in other rooms, we’ll just have to yell loudly,” he wrote in the email.

As of Monday, the Waverly Community Library was still open. The library is run by a local nonprofit organization, not the city, Werner said. The library’s Facebook page indicated that activities were still scheduled during the week.

Medical facilities in Waverly have altered their operations in light of the coronavirus threat. Azria Health Waverly (formerly the Waverly Care Center) posted on social media over the weekend that they are not allowing volunteers and non-essential personnel into the facility and visitors are also restricted unless there is a compassionate care situation.

All planned activity outings have been suspended. The facility is following guidance from the new Centers for Medicare and Medicaid Services. The staff has set up a virtual visit station where residents can video chat with their families.

Family Medical and Urgent Care of Waverly also posted changes to their operations on social media. The clinic was closed to patients on Monday due to the evolving nature of the virus, the lack of affordable testing and shortage of protective medical equipment, according to a message posted on Monday. The facility is offering telephone services to established patients.

The Village of Eagle closed its offices and facilities to the public on Tuesday. In a statement emailed Monday night, village officials said: “This is unprecedented territory as we confront a relatively unknown health threat that has impacted our entire nation over the past few weeks. We ask for your understanding and patience as we keep everyone’s well-being at the forefront of all decision-making.”

Residents can pay water and sewer bills online at www.eaglene.gov, by placing payment in the drop box at the village office at 727 S. First St. or by calling the office at 402-781-2748.

The Greenwood Village Board of Trustees held an emergency meeting Monday night to discuss temporary closures of the village office, library and community building and possibly waiving late fees and disconnections in March for utilities. The village board in Ceresco met on Tuesday to discuss similar actions.